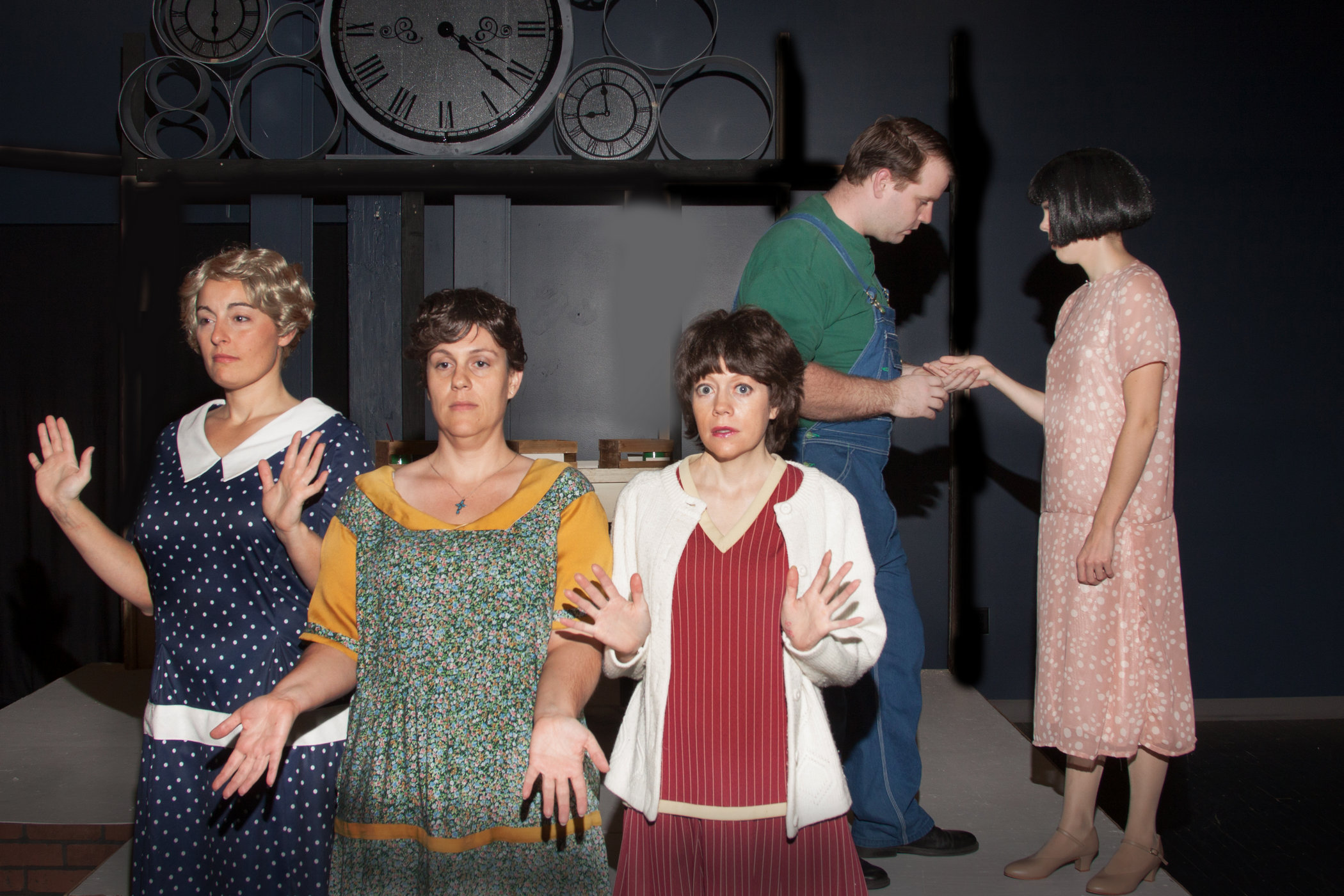 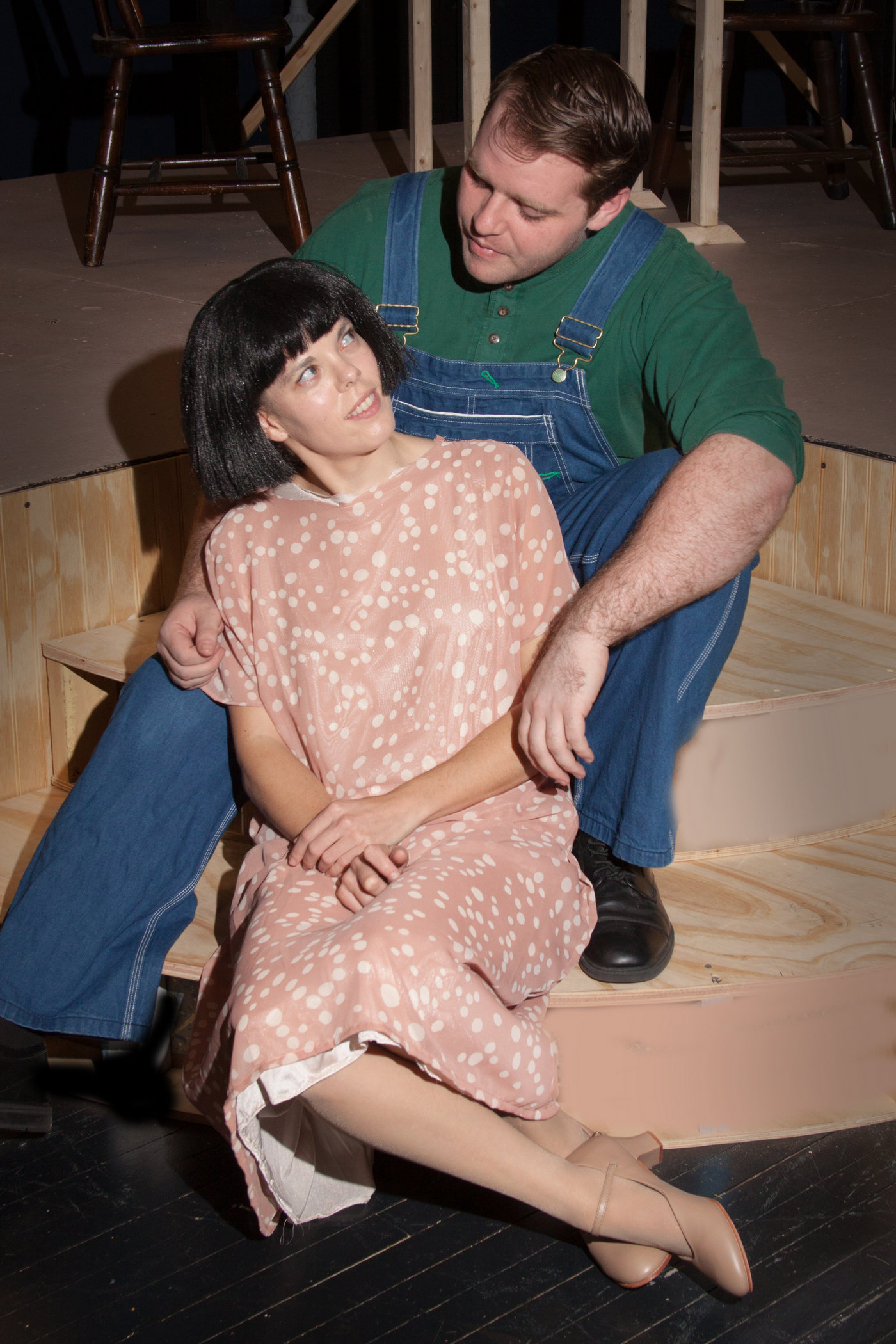 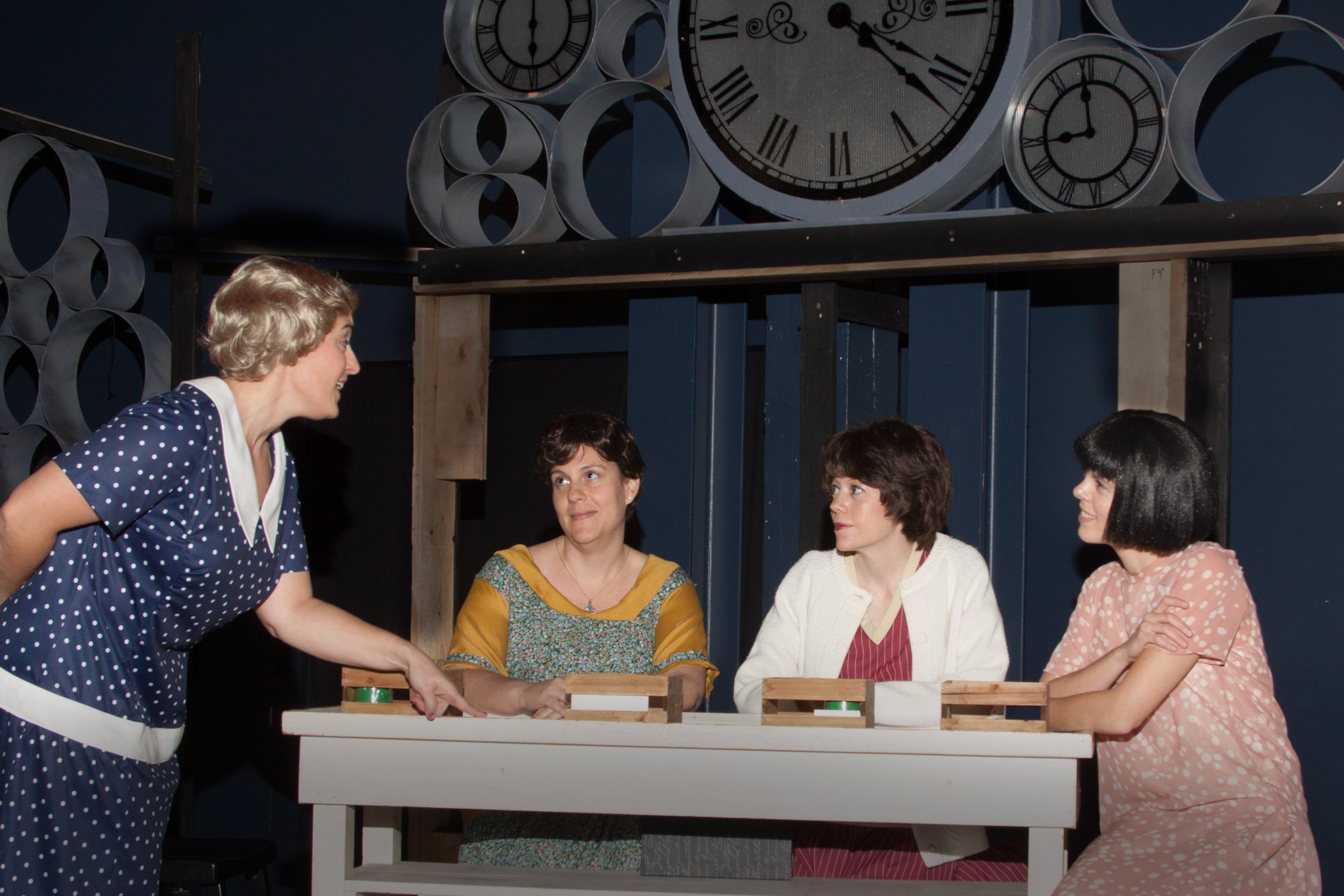 DreamWrights Center for Community Arts is excited to bring a show based on the true story of women who had to fight for their lives, literally, and workers’ rights to its Studio this month. These Shining Lives is based on Radium Girls – female factory workers who contracted radium poisoning from painting watch dials with self-luminous paint.

Directed by Jaci Keagy, the show opens Nov. 15 and runs through Nov. 24 with six performances.

“I want people to feel the same electricity I did when I first read the play,” Keagy said. “My biggest inspiration is the women themselves. I want to honor their lives.” Keagy had just finished reading the book The Radium Girls as DreamWrights announced its 2019 season, and she said she just knew she had to direct this show.

The show follows its main character Catherine who joins a team of three other women at the watch factory in what she believed to be a dream job. Catherine and her friends are dying, and have to summon the strength to fight the company that stole their spirit and could continue to endanger the lives of those to come after them.

“This play is not just one genre. At times it’s almost choral, some scenes seem like a docudrama, it’s poetic, realistic, imaginative and extremely emotional in spots,” she said, adding it’s her challenge is to balance all those styles.

“This may sound corny but I’ve come to the conclusion that the shows I want to spend my time on are those that uplift people, challenge them, leave them with something when they’re done watching the show,” Keagy said. “So I hope people have that experience with this show.”

Tickets for These Shining Lives are $15 and can be bought at DreamWrights.org or at the box office. York Tradition Bank is the Studio Sponsor for DreamWrights’ 2019 season.

In addition to the show, DreamWrights is featuring “Radium Girls” the artwork of Savannah Schroll Guz in the lobby. Guz was also inspired by the story of these women and has put together a series including a graphic novel on their fight. Small Start Art House is showing The Radium City in collaboration with the DreamWrights show, which tells the tale of the city where one of the factories was and what happened after the factory was shut down. Limited viewing is available on Nov. 20. Call DreamWrights at 717-848-8623 to get a seat.