Musical theater fans rejoice for Songs for a New World 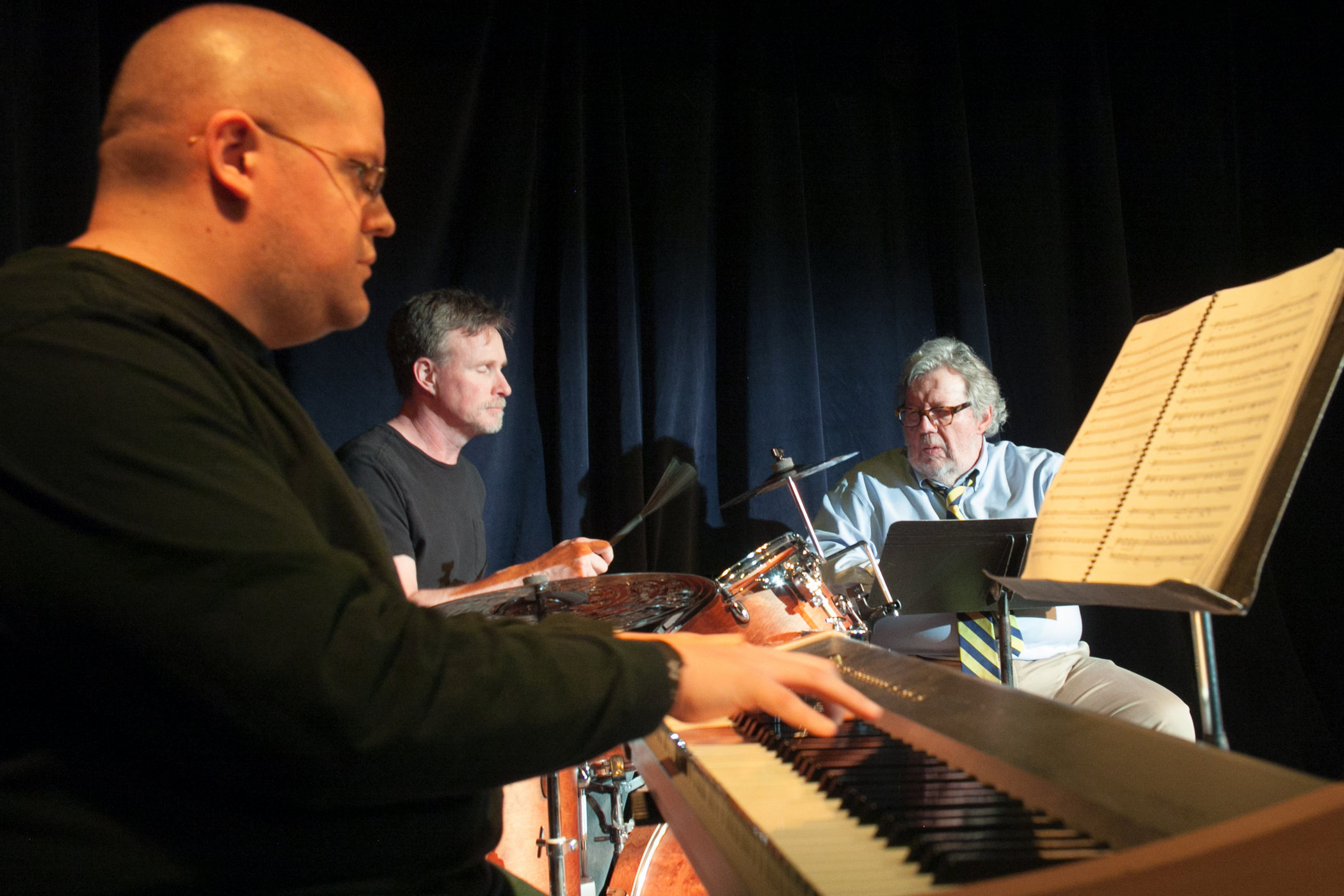 Buy Tickets!
If you were a fan of musical theater any time after 2000, chances are you know about Jason Robert Brown. DreamWright’s Center for Community Arts is excited to bring Brown’s Songs for a New World to its studio March 26-29.

In the same way Rent defined the mid-90s, Brown’s musicals took the torch in the 2000s.

“Jason Robert Brown is one of the premiere Musical Theatre composers in America today,” said Guest Director Hardy Koenig. “His work in Songs for a New World is precise, difficult but still accessible for a broad audience.”

Songs for a New World is technically a song cycle. Each song tells a story, and each song is a different story in itself. It’s not a common book musical, where every song advances the plot, Koenig said.

“But there is a common theme,” he said. “Every song is about someone who has hit a wall, some kind of problem where they have to take stock and decide how to proceed. And in each case, they do so with courage and fortitude. We are all in this together and we can do it, whatever the problem or ‘it’ is.”

The show set is simple, and the singers perform in a bar as if each person just found themselves there during an open mic night. “These singers are creating a cohesive ensemble that not only showcases their talent but brings to light the immense heart that is inherent in this piece,” Koenig said about the show that is part of the season’s theme “Finding Common Ground.”

Songs for a New World runs from March 26-29 with shows at 7 and 3 p.m. Tickets are $15 in advance and $2 more at the door. Tickets can be purchased without fees at DreamWrights.org.