Minding Your Manners at “Pride and Prejudice”

Manners and teens don’t always go together. But this spring, an enthusiastic group of young adults is getting a history lesson and a dose of etiquette training along with their afternoon tea. As part of preparing the cast for Jane Austen’s classic tale, Pride and Prejudice, Guest Director, Rodd Robertson and his Production Stage Manager, Alma Rooney, are providing history and etiquette lessons to the cast. With the play set in the early 1800s, the way teens carried themselves, spoke, dressed, ate and did pretty much everything was extremely different from current culture.

Robertson explains, “The time period is so different from today; the mannerisms, the actions. I thought it was important for them to understand how it is different. I wanted to have my actors understand as much as possible about the time period in which the play is set, so they’ll have a fuller appreciation of the choices they make to play that character.”

As part of her lesson, Rooney serves tea and instructs the teens on how to drink and converse as they did in Jane Austen’s day. Syvia Weiskopf found the instruction to be extremely helpful. “I didn’t know a lot of the history around the customs and manners. The biggest thing for me playing the role of Elizabeth Benet is that she has this temper. Back then a woman wasn’t allowed to show her feelings. Knowing about the time period has definitely helped me dive into Elizabeth’s character a lot better. Just the way she says her lines, I have to remember that she can’t show anger so I have to think, ‘How do I say the lines with a witty personality?’” 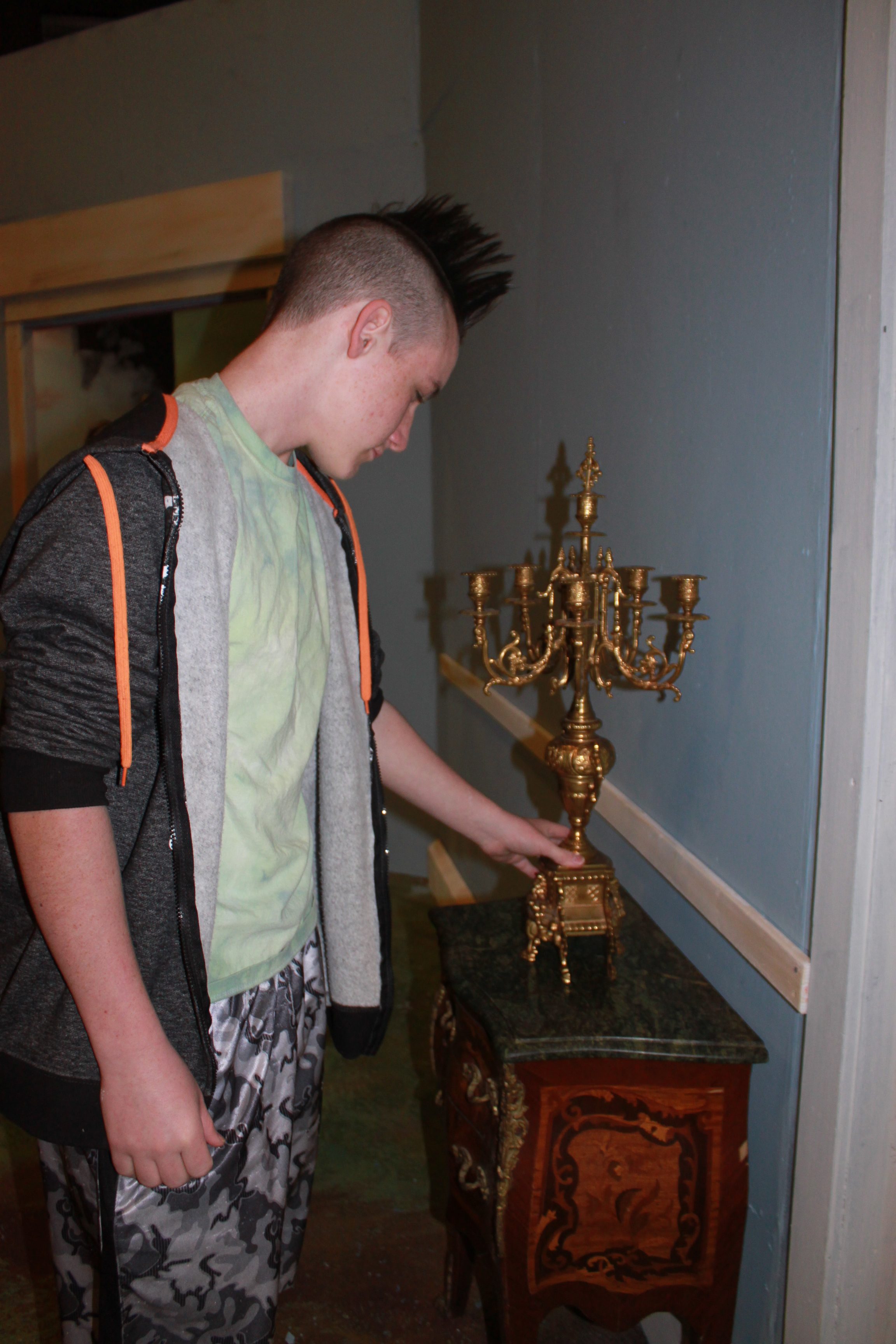 Behind the scenes, set and props crew is getting a crash course in Victorian era antiques. They are scouring DreamWrights’ nooks and crannies seeking furniture and props that stay as true to the time period as possible. Kim Dinneen, Props Mistress, says it has been difficult to find the appropriate period furniture. Jeremy LaFlamme, props and set crew agrees, “We look for furniture that is fancier but not too fancy because they were going through a money crisis during that time.” Robertson says they have to be creative as they walk that fine line of staying true to the time period and working with what’s available. “The costumers are so imaginative and talented with their needles and threads. The props crew is searching high and low for pieces that are true to the period or as close as possible. The set will look fantastic. Everyone’s rising to the challenge.” 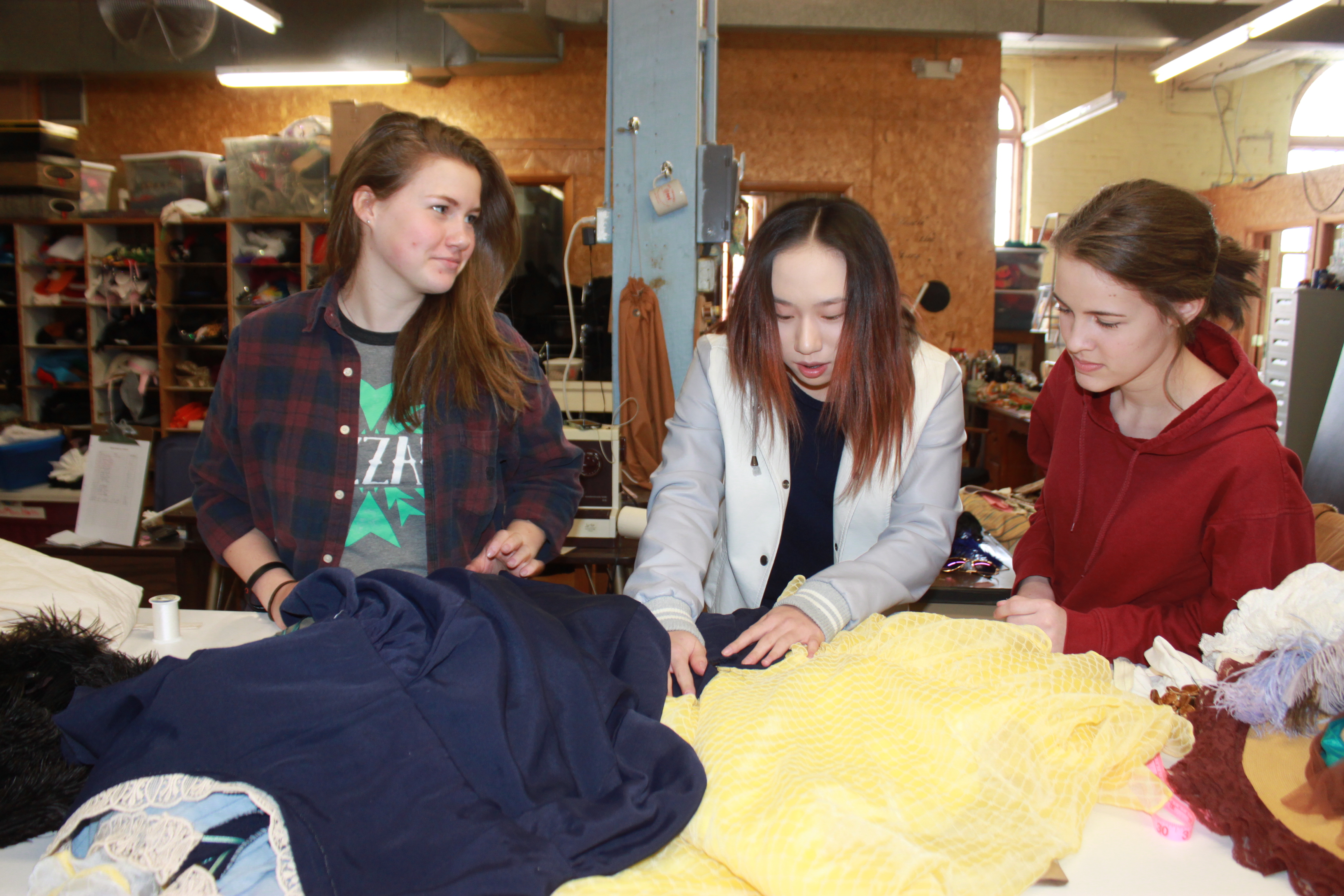 The furniture and clothing may have gone out of style, but the themes woven into Austen’s classic haven’t. Robertson says Pride and Prejudice stands the test of time due to the political, moral, social and romantic take-aways. “You will be swept away in a light romantic comedy of manners. This play contains all the elements of the book in a condensed version to satisfy those who are purest of the original. It has beautiful costumes and witty dialogue, drama and heartbreak, romance and redemption. With all the stress we are facing in our lives nowadays, I would highly endorse coming to escape that for a few hours. Laugh a little, maybe shed a tear or two, but know that you will leave the theatre revived, refreshed and glad you came.”