The 10 Best Moments of DreamWrights 2017

As we countdown the days to 2018, we take a moment to reflect on some of the best moments of our terrific twentieth year. 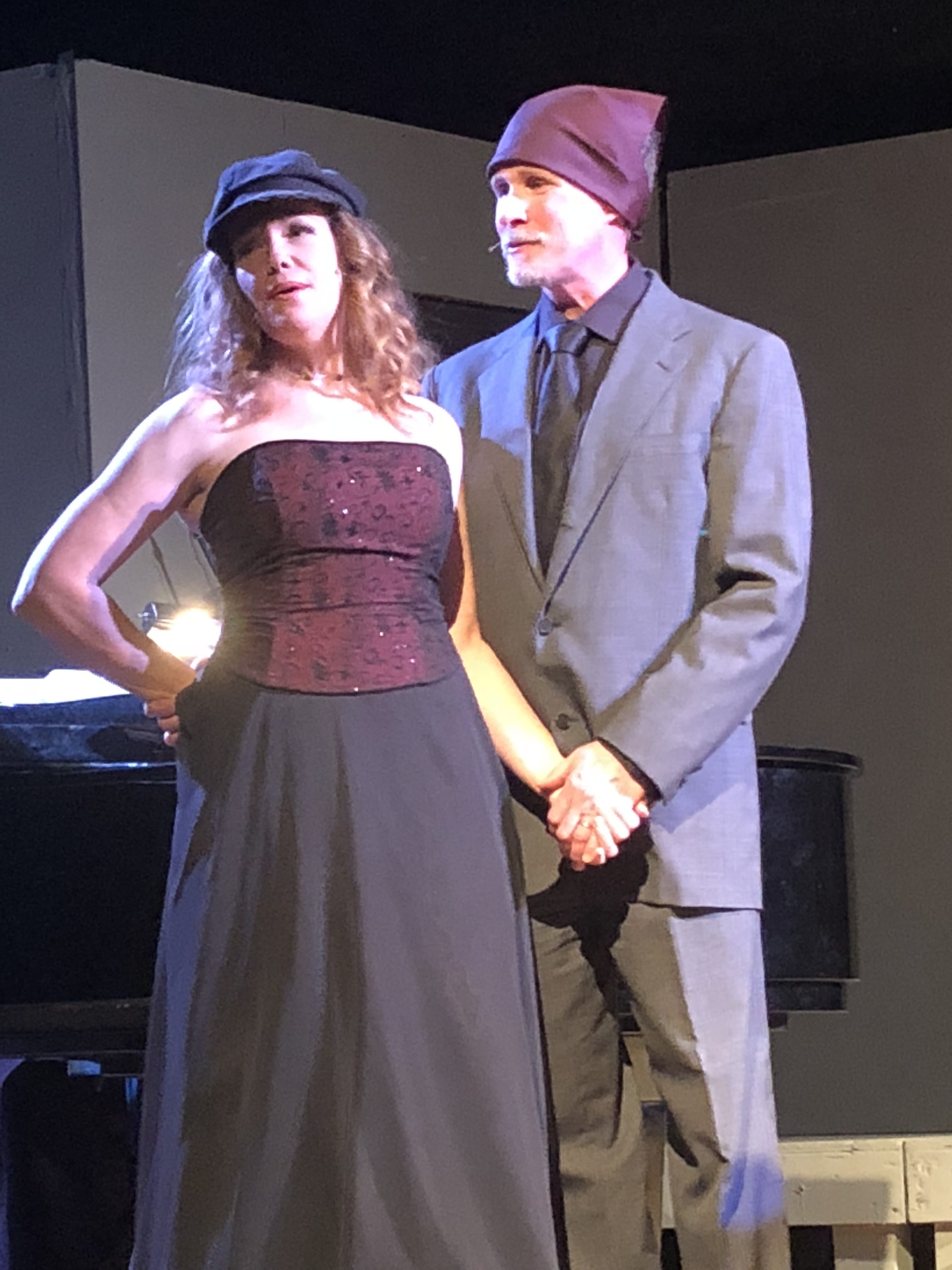 This year, DreamWrights hosted the second installment of a special event called Flippin’ Broadway, II, a cabaret of Broadway show tunes with a unique twist. Created and emceed by Rodd Robertson, Flippin’ Broadway flipped things around in the name of fun and fundraising. This year’s production included 22 cast members performing 21 songs and all proceeds directly benefited DreamWrights.

In the spring, DreamWrights debuted Star Players, our special-needs theatre workshop. With York Music Therapy founder, Pauline Jarvie leading the workshop, participants learned songs, dances, lines and games while developing life skills and connecting with their peers. Star Players offers the tools and confidence to conquer not only the stage but life too! 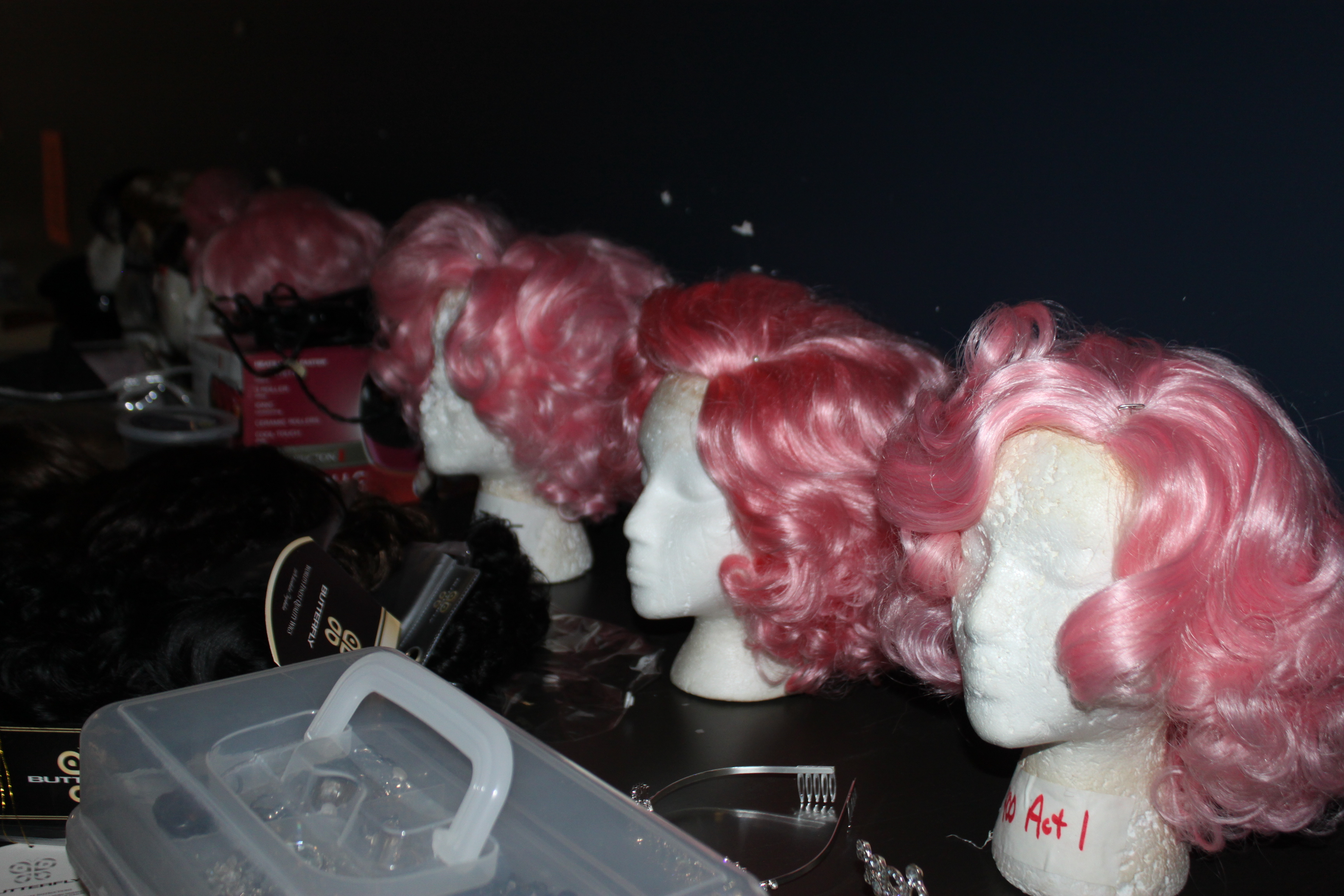 This year provided new opportunity for collaboration with Weary Arts Group, OrangeMite Studios, Melodic Minds Music Group, and the York Daily Record. Weary Arts Group partnered with DreamWrights to offer conversations with the directors and casts of their productions of A Soldier’s Play and Lysistrata 2017. We also lent a hand to WAG and cleared the decks to be their home for their sold out production of Hairspray. Melodic Minds Music Group also sold out the house with their Autumn Dreams concert. OrangeMite took up residence just a few weeks ago with their production of A Winter’s Tale and YDR hosted Weird York: Unraveling York County History for a sold out event. We loved working with these organizations and intend on continuing to build these and other relationships, collaborating with our vibrant local arts populations. 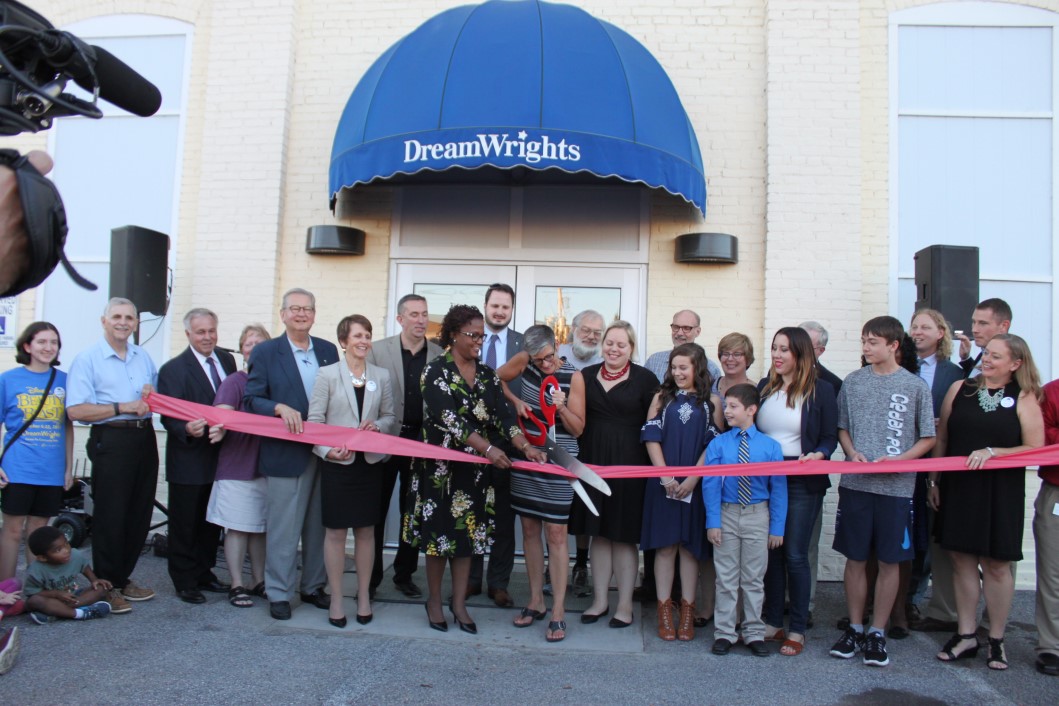 On Thursday, September 28, we revealed the improvements made possible by our $1.8 million Capital Campaign. Our open house event included a ribbon cutting with local dignitaries including York’s mayor, Kim Bracey. We heard from Capital Campaign Co-Chairs, J.T. Hand and Suzanne McConkey, Executive Director, Ann Davis, as well as three bright stars of DreamWrights: Makaela Cooper, Jack Herrington, and Karin Swartz who spoke about their experiences and love for our theatre. Solicitors, Ambassadors, board members, leadership, staff, and DreamWrights participants were on hand to celebrate. We sincerely thank you for your support.

6. All in the Timing: the first production in our new Studio

It was All in the Timing on November 10 and 11 as we opened the Studio doors for the first time to sold out performances featuring an all-star community cast. Four quirky vignettes directed by Karin Swartz had the audiences in stitches trying to figure out what monkeys, Hamlet, cheesesteaks, and pickaxes have in common.

This year, DreamWrights was very proud to premiere the first production of Paige Hoke’s Peter Pan and Mary. This charming prequel to J. M. Barrie’s classic tale was met with accolades from the audience and company alike. From the beautiful set to the capable director to the shadow puppetry, the production was alive with wonder and talent. This magical production also received several nominations from 2017 BroadwayWorld Central Pennsylvania Awards: Best Children’s Production, Best Director, and Best Set Design. Bravo!

4. StAGEs singing for a cure

In September, DreamWrights’ over 50 improv troupe, known as StAGEs, competed in “Sing for a Cure,” a lip sync competition to benefit The Walk to End Alzheimer’s. Not only did this giddy group compete, but they captured the bronze medal with their oldies medley performance. Way to go!

This year we welcomed Laurie Riffe to our team as Director of Artistic Programming. Since her arrival, Laurie has been using her robust experience and know-how to bring some new ideas for programming, protocols, and production. She has been working diligently to lay the groundwork for some fantastic educational offerings such as our Director Workshops, Audition Workshops, and our Spring Classes. You’ll want to check them out in 2018! 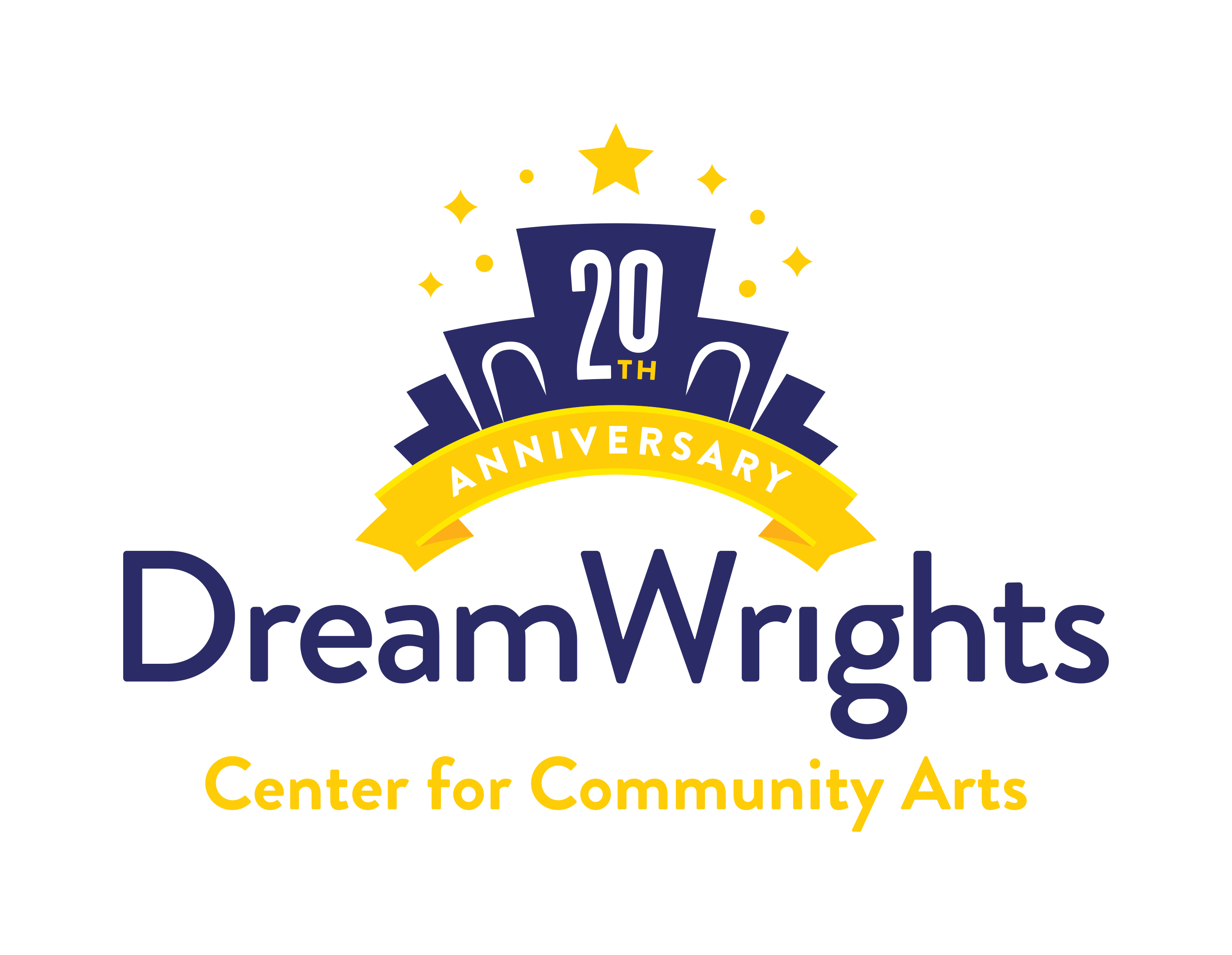 From a dream that began with a motivated group of theatre-loving people in a church basement to the vibrant community arts organization that we are today, from a youth and family theatre to a center for community arts, this year, DreamWrights celebrated its 20 year anniversary. With our focus on valuing the process, discovering oneself, stretching limits, growing and learning together, appreciating everyone’s contribution, and providing access to all regardless of financial, physical, or learning challenges, DreamWrights will continue to be a leader in the local performing arts community for many years to come.

1. You walking through our doors

Your involvement is what makes DreamWrights the amazing community it is. People of all ages, from all backgrounds and experiences are welcome to safely explore the arts, try new things, and be part of something bigger than themselves. DreamWrights builds characters for life. We look forward to working together with you again in the coming year to create our best, brightest, and biggest year yet!