A Quirky and Hilarious Spelling Bee

As school winds down for the summer, a talented group of teens is gearing up for The 25th Annual Putnam County Spelling Bee. This Tony-nominated musical comedy centers on a fictional Spelling Bee set in the geographically ambiguous Putnam County Middle School. Six peculiar adolescents compete in the Bee, which is run by three equally odd adults.

DreamWrights Guest Director and twenty-something, Amanda Nowell, feels right at home with the high-spirited teens playing such unusual characters. Employed by Spring Grove High School’s Guidance Department, and a recent college graduate, she can relate to the nervous and issue-laden characters in this production. “I was so excited when I was asked to direct this show because I was an English and Music major in college, and this show combines both of those in a fun, young, hilarious way.” 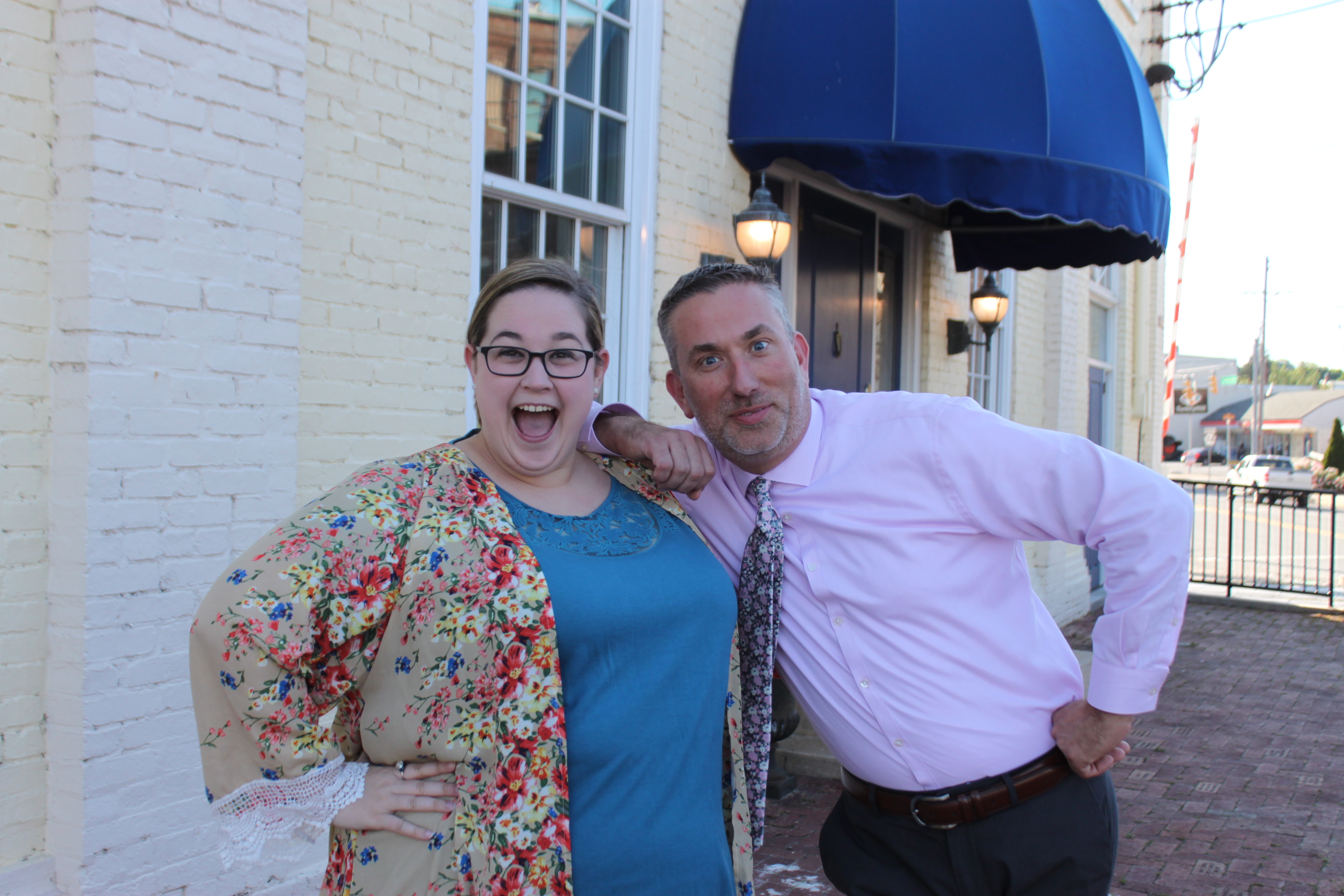 A bit of a departure for DreamWrights, this show is deeply rooted in improv. Unique to this show is the addition of a few actual audience members who are invited on stage to compete in the Spelling Bee alongside of the young characters. Nowell explains, “Having audience members on stage throughout the show and rehearsing how the cast might interact with them just adds another layer of challenge – and fun! We had to find teens who have great comedic timing and work well on the fly.”

Nowell and her Assistant Director, Kevin Alvarnaz are confident they have found a perfect mix of teens. Alvarnaz says, “I enjoy watching their creativity blossom, especially when developing their characters.” Nowell describes them as a “very chatty” group but is extremely impressed with their prior knowledge of music and theatre. As far as what these kids are pulling together to create, Nowell describes the show as hilarious. “It will have the audience laughing the whole time. The music is also really catchy, and the kids are working so hard to make the show great!”

You’ll recognize a bit of yourself in at least one of the young spellers on this stage. Laugh along as their quirks and foibles emerge through song and flashbacks, while competing in The 25th Annual Putnam County Spelling Bee. The show opens on June 22 and runs June 22, 23, and 24 at 6:30 pm and June 24 and 25 at 2:30 pm. Tickets may be purchased online or by calling 717-848-8623. Advance seats cost $10 for general, $14 for reserved. General admission seats at the door cost $12. Some content may not be appropriate for younger audiences.