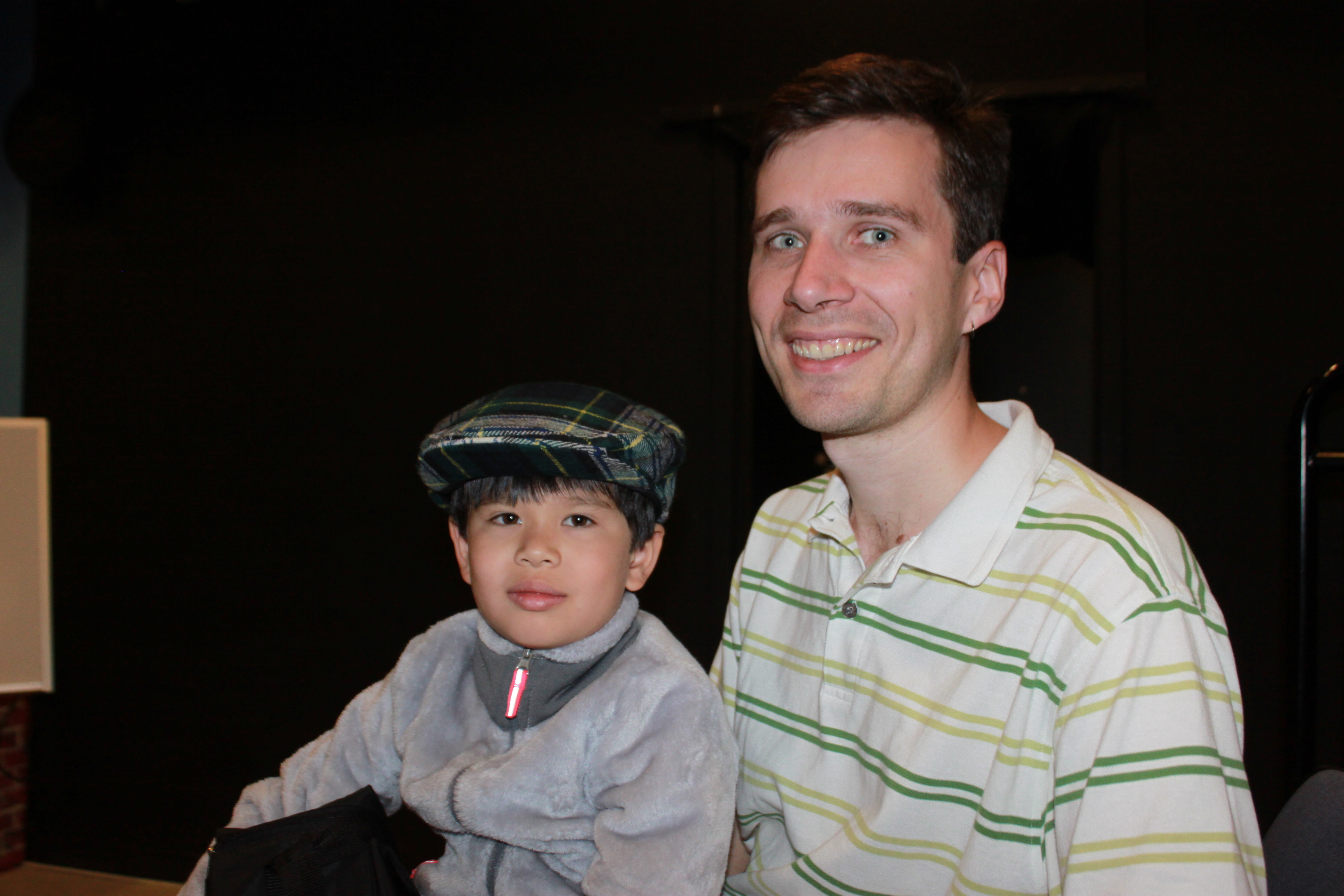 Celebrating its 20th year in 2017, DreamWrights has seen its share of kids grow up through the organization. Now that many of those grown up kids are now twenty and thirty-somethings, they are beginning to come full circle as parents wanting a similar experience for their kids. 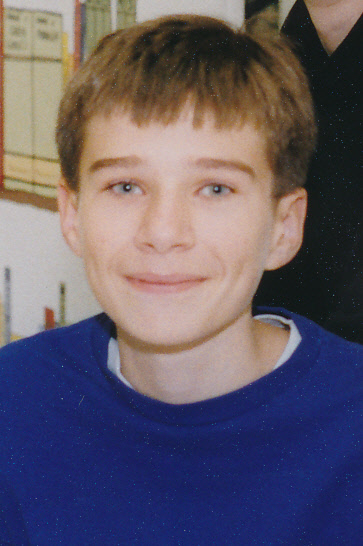 At the age of eleven, Joe Nabholz was a founding member of DreamWrights. He participated in many of the productions DreamWrights had to offer back in the late 90s and early 2000s. A shy boy at the time, he eased himself onto stage, working crew and back stage positions for several shows until he was more comfortable and confident. He even toured with the DreamWrights Touring Company. 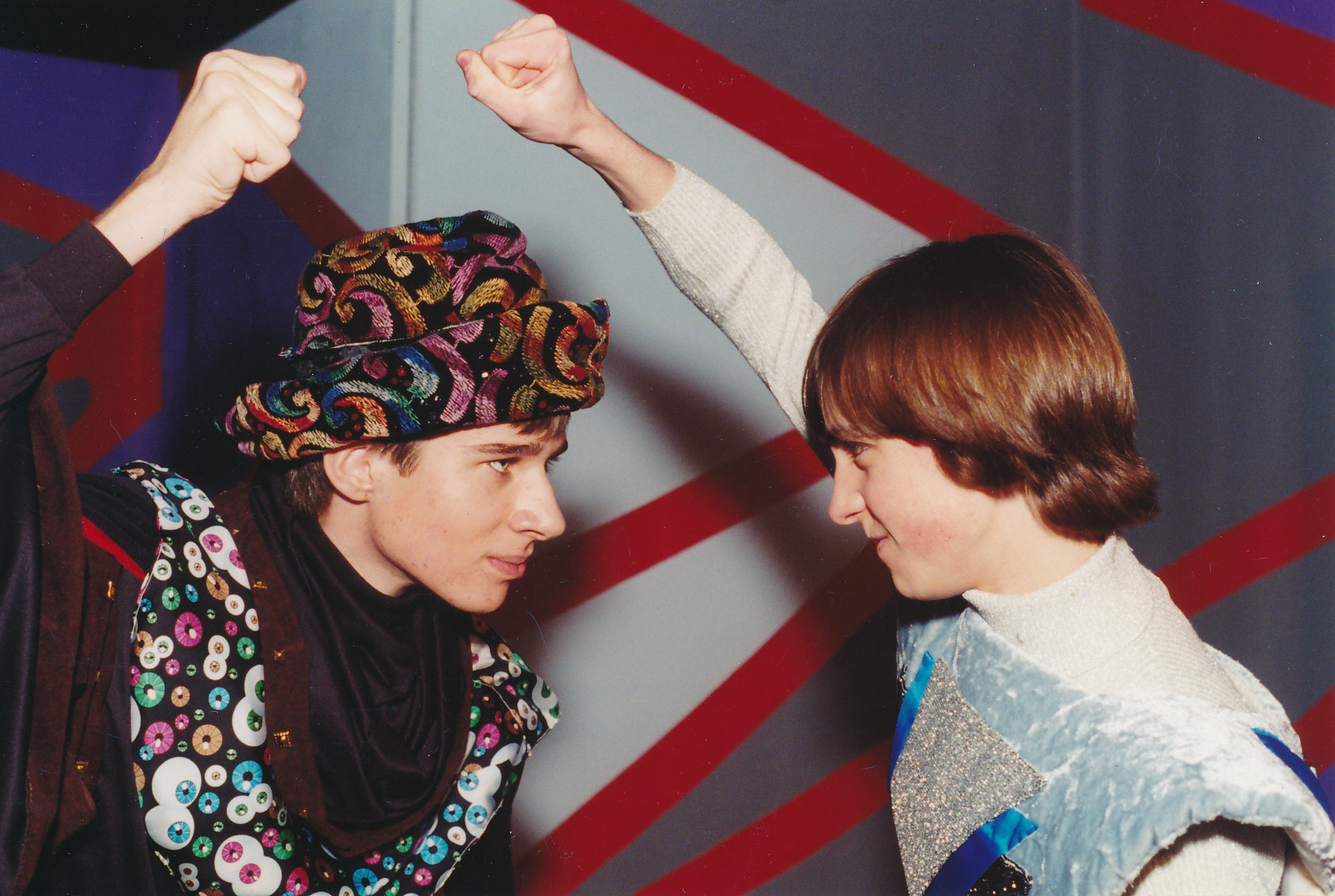 As kids do, Joe grew up and went off to college. He graduated from Warren Wilson College in Ashville, NC, where he continued to be involved in theatre, participating in eleven shows at the theatre company in town and at school. After graduating, Joe took a job teaching English as a second language in Taiwan. He remembers, “I applied not knowing anything about teaching. I thought, ‘But I’ve done theater so I can work with kids and it will be fun!’” And it was fun. During the four years that he spent in Taiwan, Joe met his wife and had his first child, William.

Joe says that like his parents did with him, he and his wife have begun to expose William and his younger sister to theatre. “It is very special to take my kids to see the shows because I remember going to shows when I was very young. And I always loved it. It gives you the bug… just that magical feeling.” 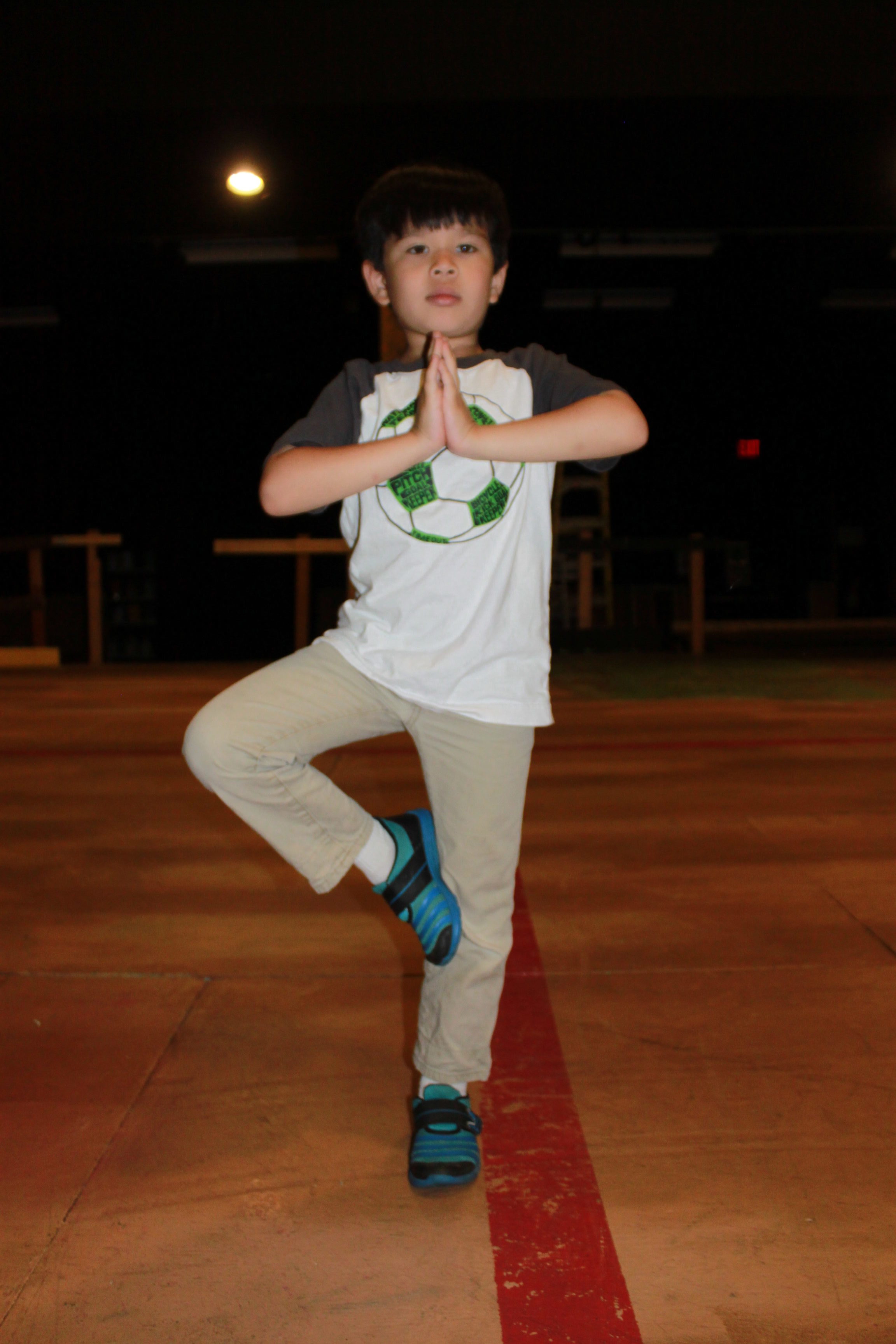 This summer, Joe and his wife decided to enroll William in a DreamWrights summer camp. “I don’t know if I would have been ready at six to do this type of thing, but he’s different than me. I think he’s ready.”

As far as being back at DreamWrights, Joe says it feels great even though it has changed a lot physically since he left. The last time he performed on a DreamWrights stage, the black box had not yet been constructed. He was used to acting around lots of columns. “I was so familiar with every inch of this building; it’s like a new relationship, in a way. I have deep roots here. It feels quite weird. That strange familiarity, but now being in the role of an adult, and as a parent.”

Living in other parts of the world gave Joe a deep appreciation for DreamWrights. “DreamWrights is an awesome resource. Having lived other places, I realize many places don’t have this. That’s not something I knew growing up. I just assumed all towns had vibrant performing arts. But at DreamWrights, everyone can participate and have this intergenerational experience and really grow through your whole life in it. I appreciate a lot more the value it adds to York.”

Joe believes in the work of DreamWrights so much that he came on board as a Solicitor for DreamWrights’ current capital campaign. He chuckles, “It was a good excuse to come back in and see what’s going on and it’s been nice to have a connection with DreamWrights’ future growth.” He says it’s such an important experience, something that should be available to as many people as possible.

Thanks to the support of founding members like Joe and his family back in 1997, DreamWrights has grown into a vibrant performing arts center offering creative educational experiences through inclusive intergenerational performance and theatre arts. And thanks to the solicitors and donors of the 2017 capital campaign, DreamWrights is positioned to continue to offer amazing experiences to the next generation of DreamWrights kids like William.