This year marks a major milestone for DreamWrights – its twentieth year anniversary. Founded in 1997 as a community and family theatre, DreamWrights was built on the values of collaboration, perseverance, dedication, responsibility, leadership, and education. Now, twenty years later, DreamWrights still upholds the same basic tenants as it did all those years ago, but with a broader focus. Just last year, DreamWrights expanded from a youth and family theatre to an inclusive center for community arts by offering new programming that includes open mic nights, art classes, and improv for older adults.

Joan Bitzer and her family of four were part of DreamWrights from the start. Joan has seen many changes as she’s participated and volunteered her way through the past twenty years. “Watching DreamWrights grow from an idea in 1997 to a huge and successful educational arts facility has been an absolute joy. When we started planning, we had a vision that has been far surpassed in both the size and scope of what DreamWrights is and does.” Joan’s daughter, Allison Witherow agrees, “What started as a few families in a small church basement has turned into an arts organization that has touched the lives of thousands in our community.”

Since 1997, DreamWrights has had an impact on literally thousands in the community. The magic of DreamWrights has reached more than 206,000 audience members with its touring and traditional shows and has engaged more than 200,000 people through camps, classes, workshops, casts and crews. Joan says that she hopes DreamWrights continues to grow and meet the needs of the community while retaining the values, opportunities, and wholesome atmosphere that has helped shape community leaders and strengthen family relationships.

Allison started at DreamWrights in 1997 as Janet Mara in Miracle on 34th Street and now holds a seat on the Board of Directors. Allison shares, “DreamWrights has been a part of my life for each of the 20 years of its own life. It has taught and continues to teach me life lessons about responsibility and collaboration. I think I would truly be a different, less driven person if it weren’t for the lessons I’ve learned at DreamWrights.” 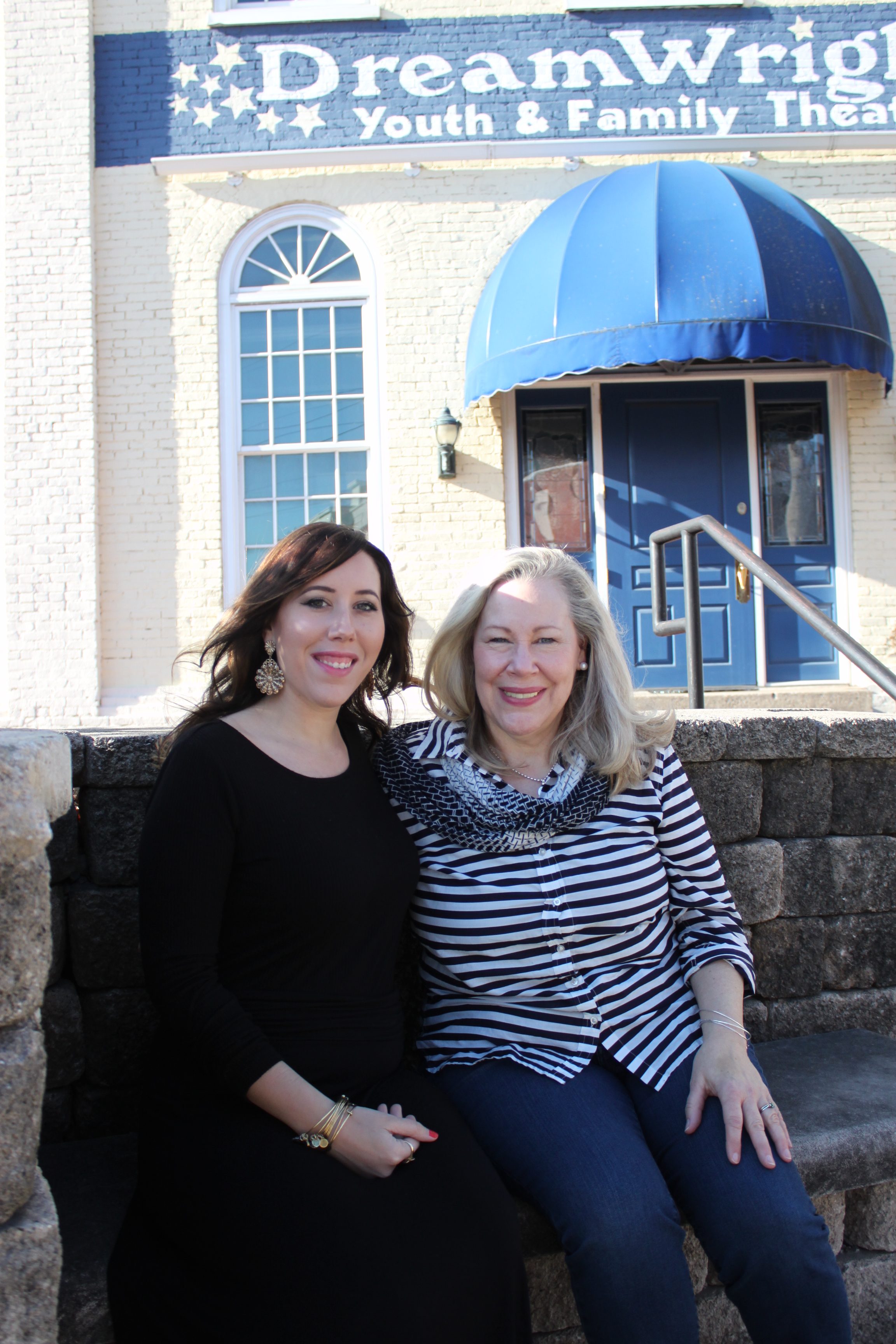 Throughout its history, DreamWrights has proven that there is a passionate audience for its valued programs. As a center for community arts, DreamWrights is poised to more fully realize its vision of broad access to its transformational programs and greater engagement with the community. To that end, DreamWrights has launched a capital campaign to raise funds to revitalize and reimagine its building and offerings to be able to attract new participants, audiences, and partnerships.

Joan has seen many changes to the DreamWrights building throughout the years, but she says construction doesn’t change the foundation of what DreamWrights is. “I would like people to know that through participation in DreamWrights, they can find a place in their community where people are welcoming and inclusive, where their children can be among good role models, and where adults can find a group of peers with whom they can share quality time and make life-long friendships.”