Andrea Unger, Guest Director of DreamWrights’ upcoming production of Peter Pan and Mary, is exercising her creative directorial muscle and trying something new and different. She explains, “We are incorporating an element that I have not worked with before: shadow puppetry.”

She says that once she made the decision to incorporate it into the show, she began working with DreamWrights’ Technical Director, Bob McCleary, about how to do it. She reveals, “I researched Chinese shadow puppetry to get the basic theory of the art form. Bob spent his time on figuring out the technical challenges of lighting, screen materials, dimension, distance, and puppet size.”

Unger is pleased to have two accomplished puppeteers head up the puppet crew: Paula Rineer and Missy Taylor. Unger notes, “Both ladies have extensive experience with puppetry, and were willing to take on the challenge. The puppet crew has been busy designing the pieces that will serve as both a visual transition to each new setting, and also as some of the scenery.” 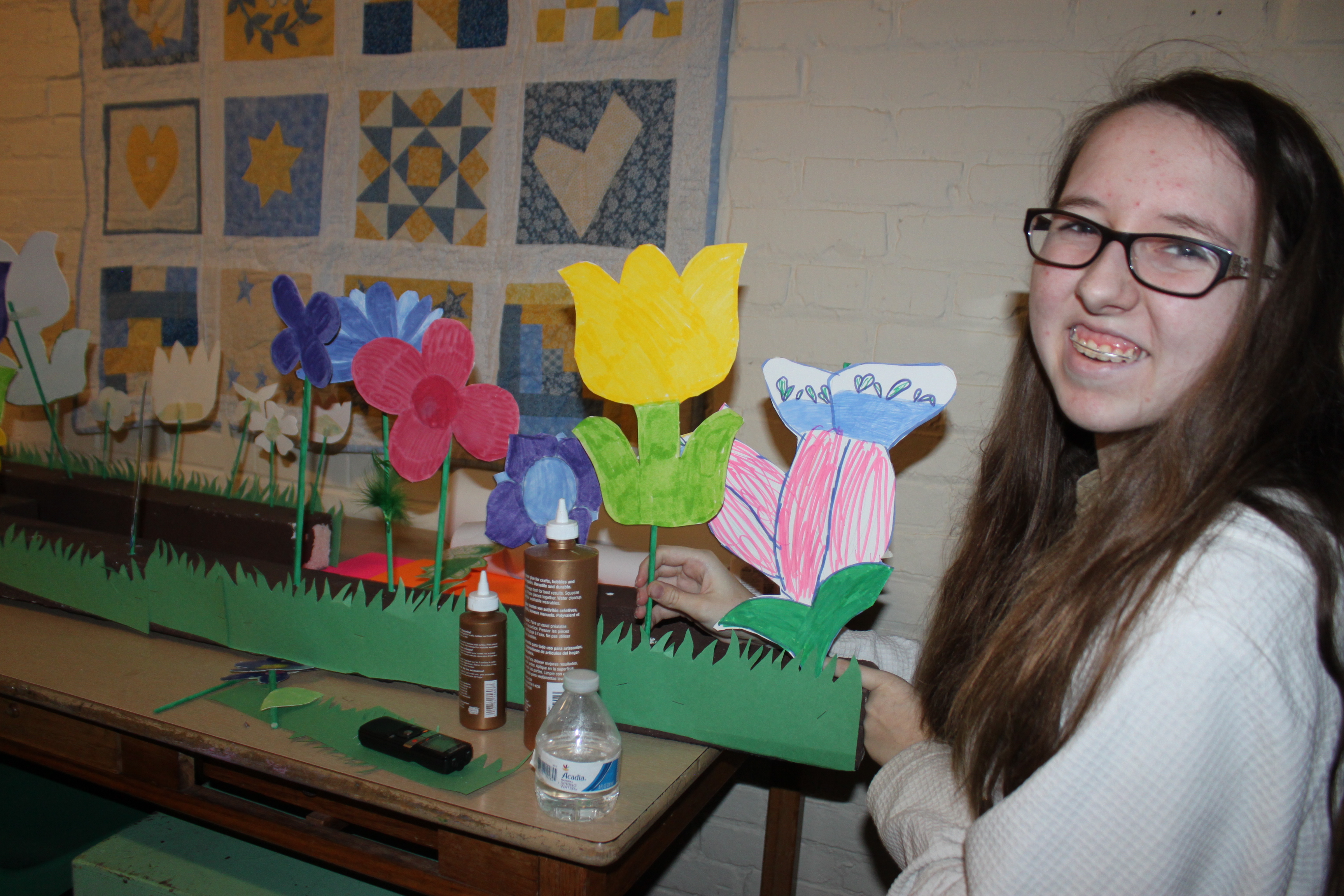 Rineer explains, “The shadow puppetry crew is an integral part to the changing of the scenes and setting the next scene that’s going to be coming once they get to Neverland. We’re creating the Neverland forest, lagoon, pirate ship, and underground where the lost boys sleep.” Taylor continues, “Not only are we setting the background scenery which will stay while the actors are on stage, but also, the puppetry will give a sneak peek into what’s coming up in that scene.” The group is creating shadow puppets to include a mermaid, crocodile, and lost boys.

Cooper Vigue is enjoying his experience on the puppetry crew. “You get to help awesome scenes come to life.” Eight year old Fiona Grim says she likes to make crafts and is getting to show off her amazing art skills. Allison Reeser is not new to DreamWrights but she is new to puppeteering. “I like the idea of shadow puppets because you can portray the mood from colors, shapes, and sizes. It is really cool to be a part of making that happen.” Elise Baer agrees that shadow puppetry is a “very creative way to show set design.” Daniel Perkins adds, “Since you perform your puppet on stage, you’re kind of like an actor.”