On January 31, 1997, nearly 100 people gathered in York, PA and unanimously voted to found a new theatre. We began with choosing a name. Many were suggested, but we decided on DreamWrights… makers of dreams! We knew that much hard work lay ahead to make this dream come true.

From this general meeting, we divided into groups, each of us willing to share our own thoughts and ideas in the creation of several different areas. Some met to create a mission statement, others to develop a fundraising plan, and some to think about long-range planning and goals for our new venture. We talked about possible sites for a new theatre, logistics of office space and storage, and consideration of personnel and volunteer requirements, public relations, and marketing.

Far from being overwhelming, it seemed that these initial meetings created even more excitement about DreamWrights. We knew that as we took it one step at a time, and approached each task with enthusiasm, we could indeed be Makers of Dreams!

DreamWrights applied for articles of incorporation.

DreamWrights’ articles of incorporation were filed. 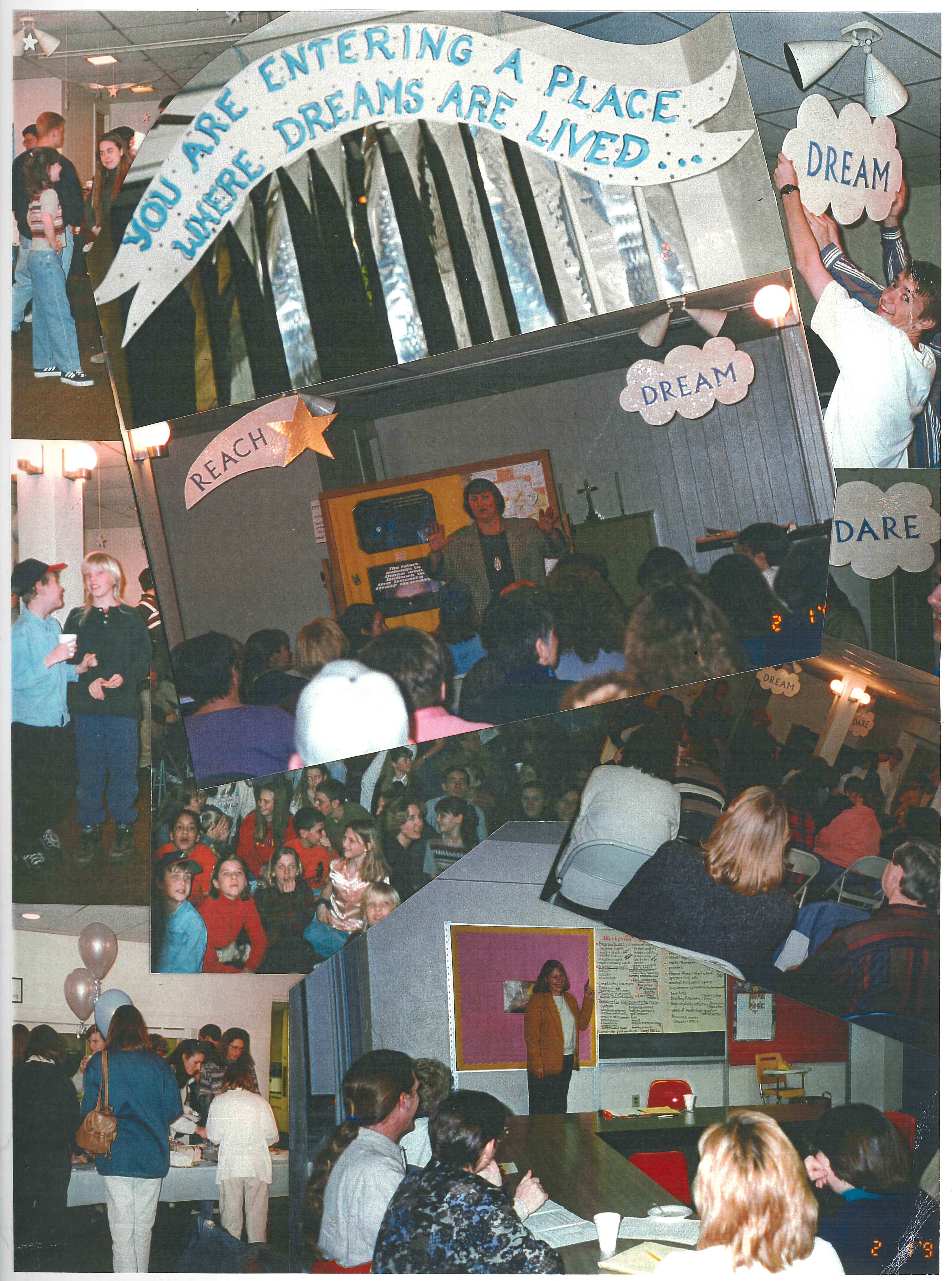