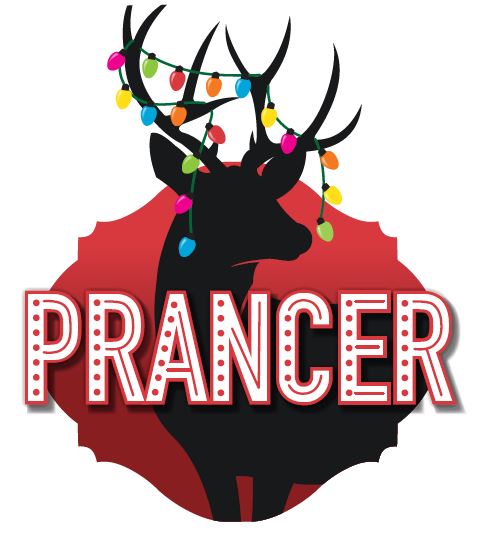 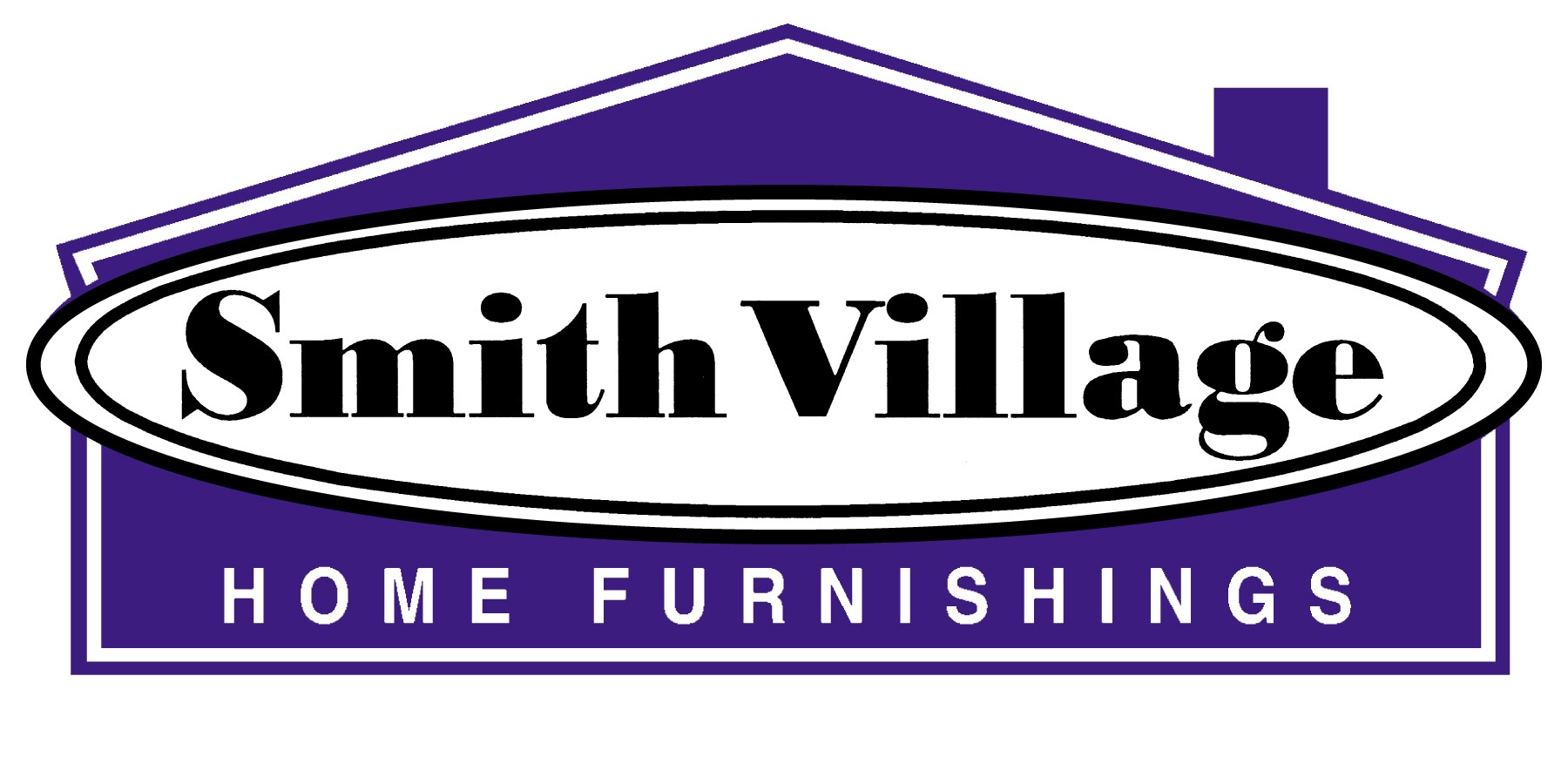 Young Jessica Riggs’ family has fallen on hard times. Still, she keeps her belief in Santa Claus and the idea that there are miracles in the world. When an injured reindeer appears in Jessica’s backyard, she believes it is Prancer. While she is nursing the creature back to health, the whole community of Three Oaks eventually learns about Prancer, causing big problems for Jessica as she tries to return the reindeer home. Based on the cherished film, Prancer, this piece uses a heartwarming story and breathtaking puppetry to bring light into your holiday season.