Read up on all the audition information here. Audio auditions are due Oct. 16.

The Plot to Overthrow Christmas

Told entirely in rhyme, this play brings a group of notorious characters together in their efforts to overthrow Christmas. The Roman emperor Nero, at the behest of the Devil, shares his concerns about the peace and goodwill generated by the Christmas holiday thwarting his efforts to corrupt humanity. He petitions Mephistopheles, Ivan the Terrible, the Biblical Haman, Caligula, Lucrezia Borgia, and Simon Legree to help deal with the matter. Ideas include poisoning Christmas foods and candies, to corrupting sacred Christmas music by converting it to jazz style, to bribing the US Congress to outlaw Christmas.

The Grinch Who Stole Christmas

Adaptation of the classic Dr. Seuss book you know and love!

A hilarious modern-day sequel to Charles Dickens’ classic. Auntie Scrooge runs an ice creamery in New London, CT and is a very nice old gal who loves Christmas. However, she’s being pressured by her money-grubbing underlings to be more crass and commercial, exploiting the Christmas season. The spirit world conspires to teach Auntie to be cynical and cold–but ultimately fails. In a series of strangely-familiar-but-odd visitations, Auntie encounters Marley’s Ghost, (BOB Marley, not Jacob), the Ghost of Christmas Past-Due, Ghost of Christmas Presents and the chillingly cheery tech-support Ghost of Christmas version 3.0. Throw in a ukulele playing, falsetto-singing Tiny Tim, a choir of cow-carolers and a disastrous Christmas party and you get a topsy-turvy take on Dickens–that still winds up as warm and sincere as the original. This is not a snarky parody of Christmas Carol, it’s an update! 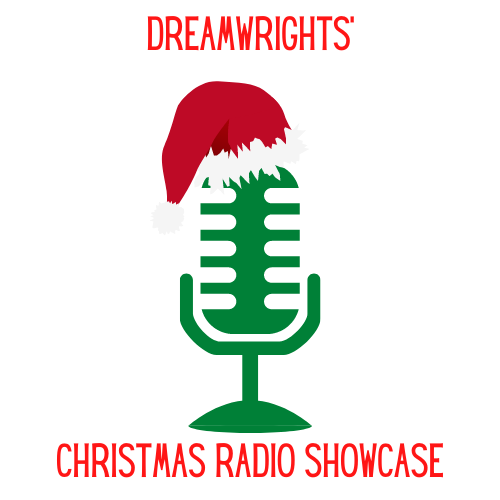 To audition for these shows, please follow these instructions: