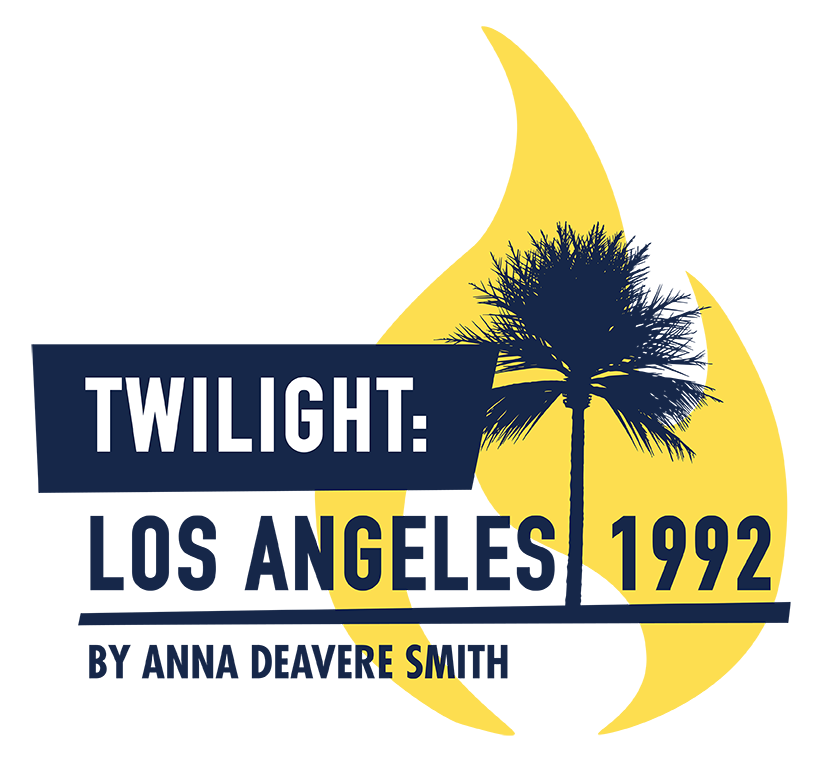 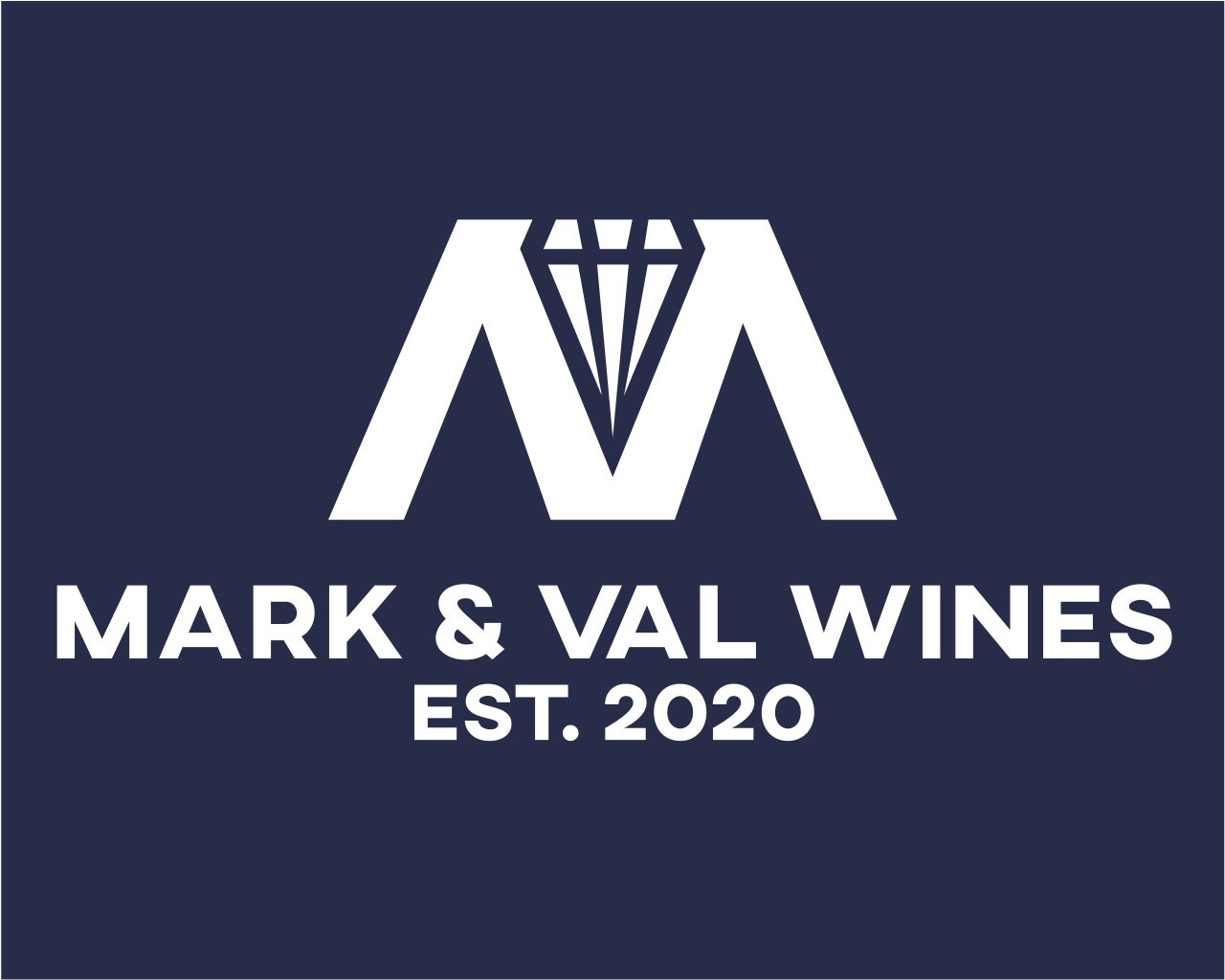 Inspired by the 1992 Los Angeles Riots, this monologue play delivers a raw and poignant perspective on the social, economic, and political issues that precipitated these traumatic events.

On March 3, 1991, a 26-year-old Black man named Rodney King was brutally beaten by four officers of the Los Angeles police department, all who were later acquitted. News of the verdict erupted into five days of violence and devastation — leaving 50 dead, 2000 injured, 9,500 arrested, and $1 billion in property damages. Twilight: Los Angeles, 1992 is Anna Deavere Smith’s artistic response to these traumatic events. Using more than 350 interviews, Smith creates a mosaic of four dozen characters to expose and explore the devastating human impact of these events and offer a stark insight into the complex and pressing social, economic and political issues that set Los Angeles ablaze. First performed in 1994, Twilight remains a stunning, insightful, and relevant work of documentary theatre.

All Studio seating is general admission first-come, first-serve.
Theatre doors open 30 minutes prior to the performance.

Masked are required in our building.