DreamWrights teams up for collaborative events around Yours, Anne 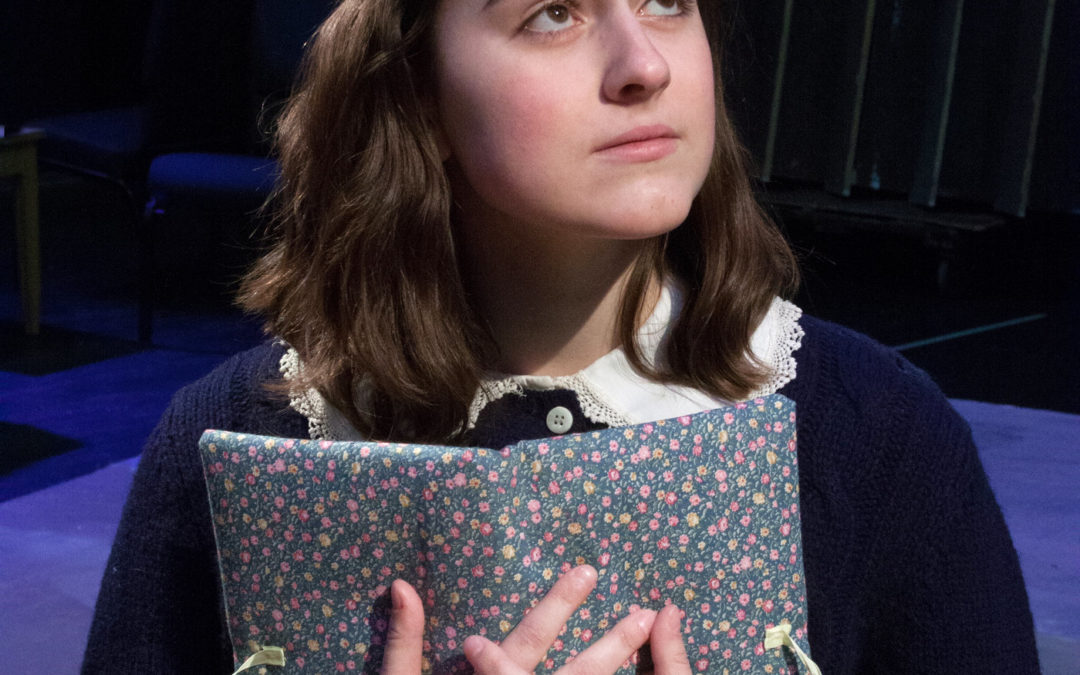 The collaboration came about after DreamWrights planned a March production of Yours, Anne, a cantata on the life of Anne Frank. Kate Harmon, DreamWrights’ marketing coordinator, decided to look for ways to bring the community into the discussion of overcoming adversity in today’s world and move the conversation around the play into an action piece. The show runs March 14, 15, 16 at 7 p.m. and March 16 & 17 at 3 p.m.

“We want our theater patrons to experience Anne’s story cramped in the attic and then leave motivated to continue to fight for the injustices that still occur in today’s world,” Harmon said. “While a lot has changed since Anne’s life, a lot remains the same, and there’s more to be done to make everyone feel respected and included.”

On March 16 between the afternoon and evening showings, there will be a Community Panel hosted by the four organizations at DreamWrights. The panel will feature York County teens and adults who have overcome prejudice locally and how the community can be better advocates for all.

Following the closing of the shows, York College presents an exhibit “Let Me Be Myself.” Held at the Center for Community Engagement, the exhibit discusses the life and struggles of Anne from her birth in 1929, to her death in the Bergen-Belsen concentration camp in 1945. It then jumps forward to the present, telling stories of young people today. Exhibit visitors get to learn about their individual identities and personal challenges, as well as discover how strangers respond to them.  The exhibit was created by the Anne Frank House in Amsterdam and is distributed in the USA by the Anne Frank Center For Mutual Respect.

This exhibit is open to the public Monday, March 18 through Sunday, March 24, and is presented by the York College Center for Community Engagement through a generous gift from Mrs. Erda Erdos.