THE 39 STEPS
by Patrick Barlow & John Buchan
October 28-30 | Studio
Auditions: Aug. 29 Callbacks Aug. 30
Mix a Hitchcock masterpiece with a juicy spy novel, add a dash of Monty Python and you have The 39 Steps, a fast-paced whodunit for anyone who loves the magic of theatre! A two-time Tony and Drama Desk Award-winner

LOST BOYS
Music and Book By Kate Brennan
December 10 & 17 at 3:00 pm | Main Stage
Auditions: Oct. 3/4  Callbacks Oct. 5
An original TYA musical in verse developed in collaboration with young artists about identity, presence, time, and the things we lose and how to find them.

PETER AND THE STARCATCHER
by Rick Elice / Music by Wayne Barker
December 9-18 | Main Stage
Auditions: Oct. 3/4  Callbacks Oct. 5
Every great hero has their origin story – and The Boy Who Would Not Grow Up Up (a.ka. Peter Pan) is no exception!  A Tony winning, wildly theatrical adaptation of Dave Barry and Ridley Pearson’s best-selling novels 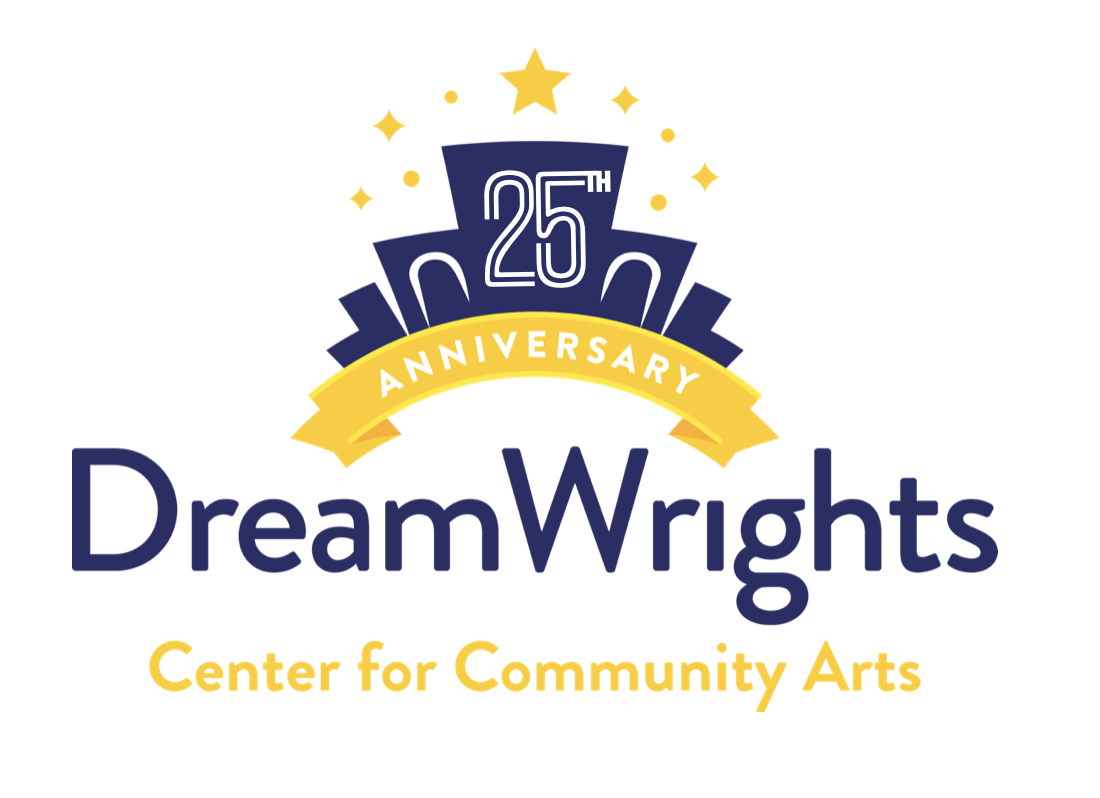